Equipment rental and leasing industry in the US 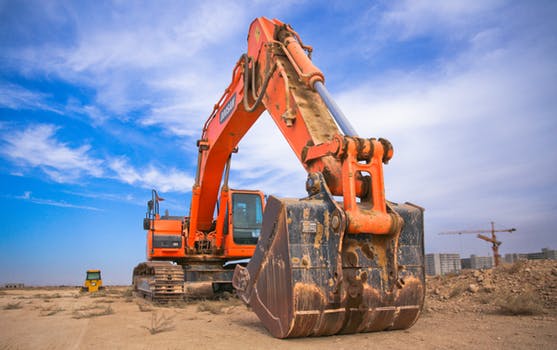