Entrance of ULCCs in Canada, can they survive and thrive? 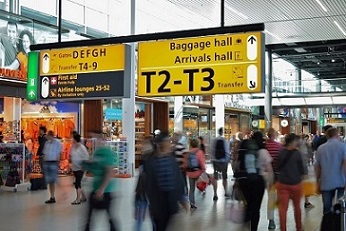