E-wallets dominate China, an analysis of the trend 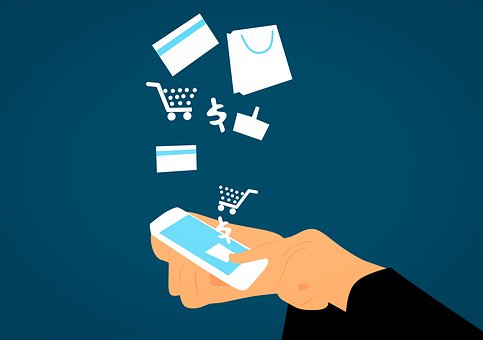