What’s in store for the reddish-brown metal in 2018? 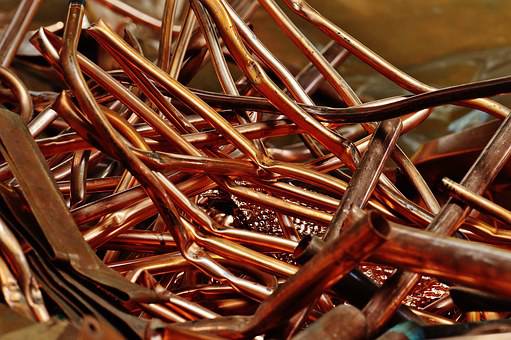