Crude oil, trend in global demand-supply, prices and its impact on major players 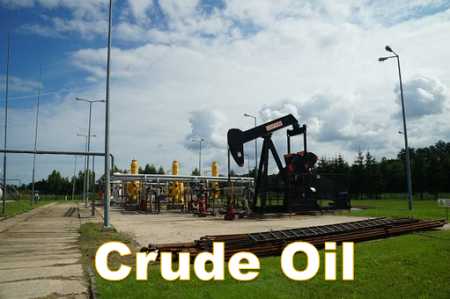