Construction sector in Indonesia, an island of opportunities 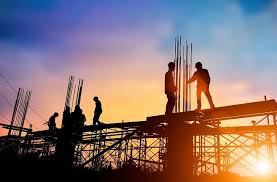