China threatening the undisputed US supremacy on AI 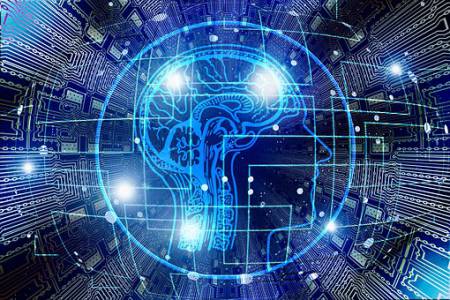