China, not a garbage dump anymore? 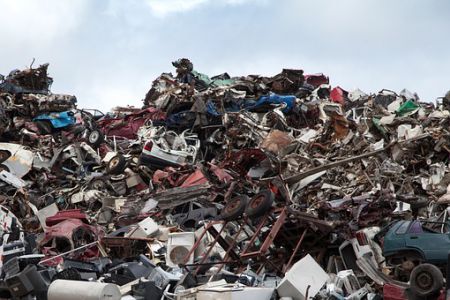