Ceramic industry in India and Indonesia 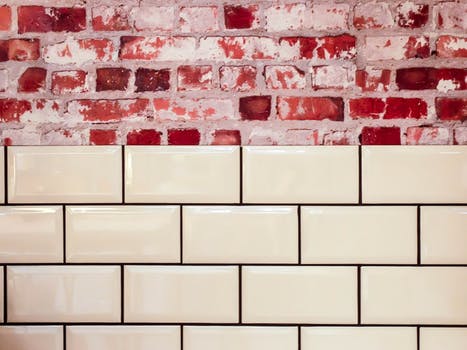