Can zing be back for Zinc? 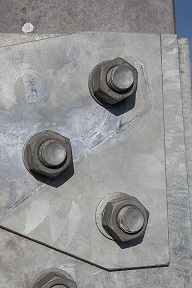