Can the Swiss watchmakers survive the smartwatch revolution? 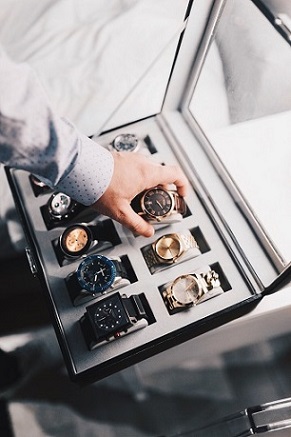