Can PepsiCo turnaround the performance of its North American beverage segment? 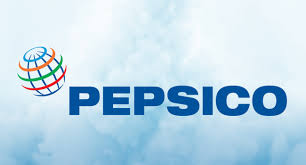