Brazilian economy, from recession to recovery 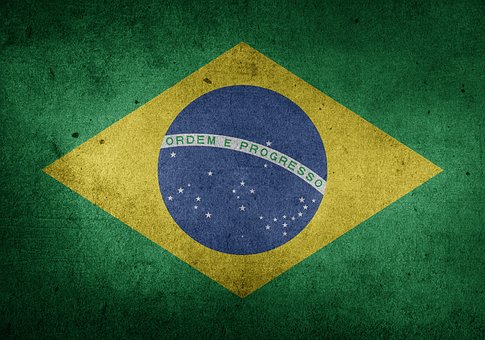