Big and small banks, is size, the key? Elucidated through key benchmarks 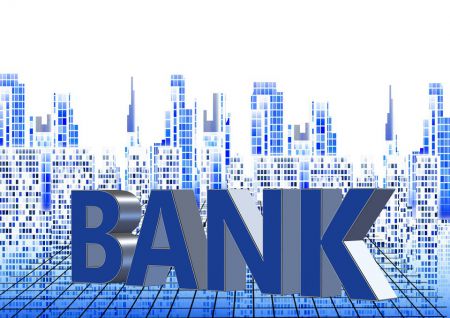