Benchmarking the cement industry in India and China 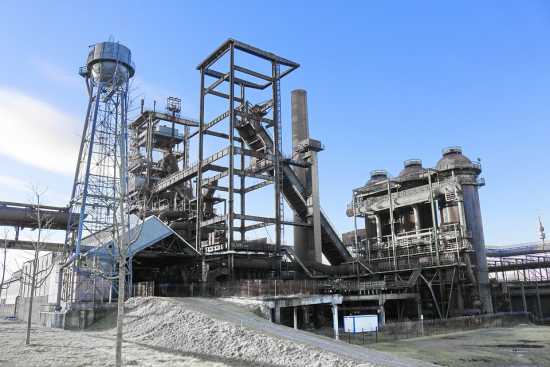