Avianca: Another one to bite the dust? 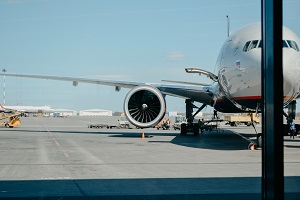