Lithium-ion, the power to go 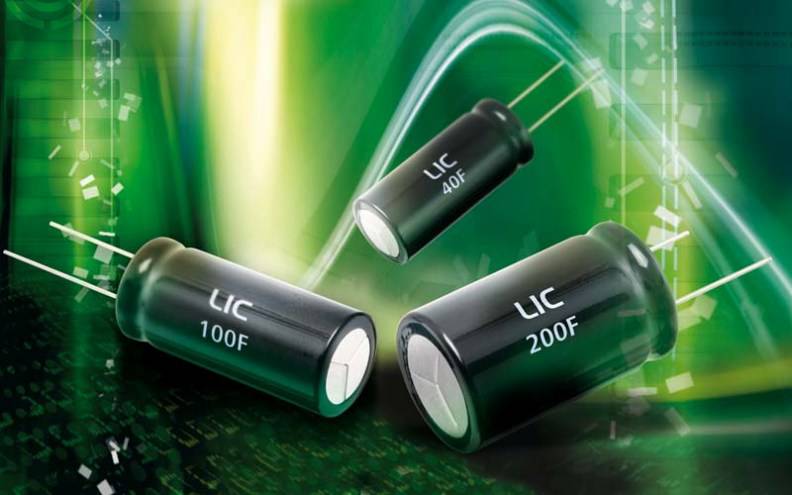