Analysing the price behaviour of the volatile cryptocurrency market 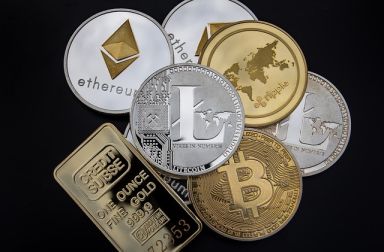