Analysing the decision of eBay to invest in Paytm 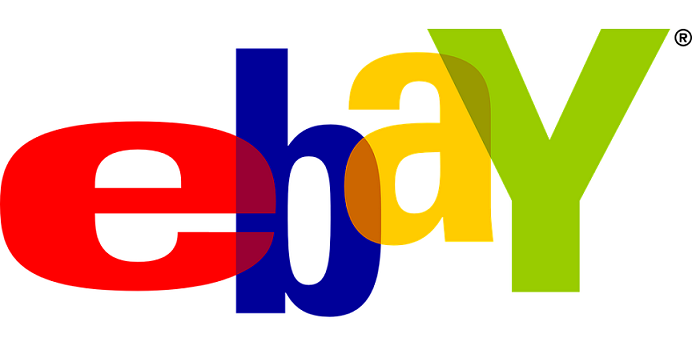