An analysis on the performance of Australia’s busiest airport 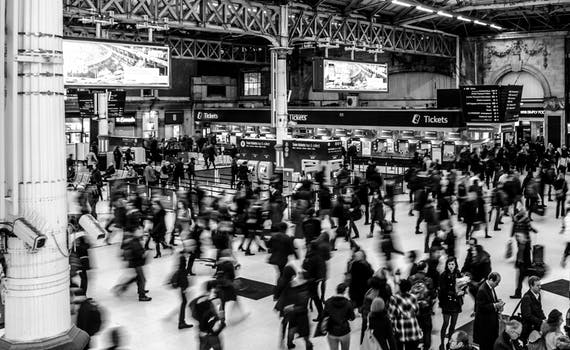