An analysis of retail sector in New Zealand 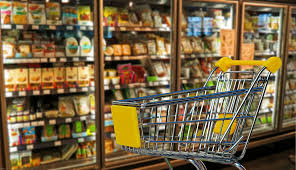