Airbus grapples as its faces massive slump in orders 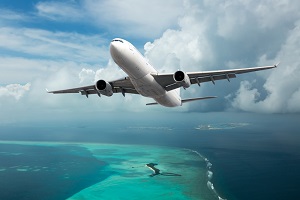