Scarce yet essential for EVs, cobalt hogs the limelight 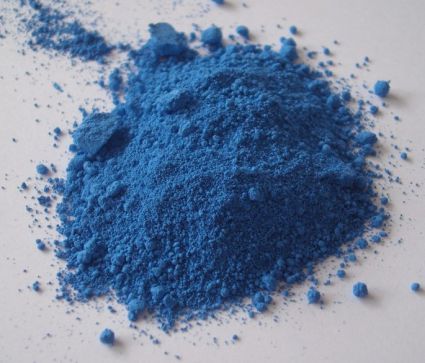