Luxottica, from an acquirer to be acquired? 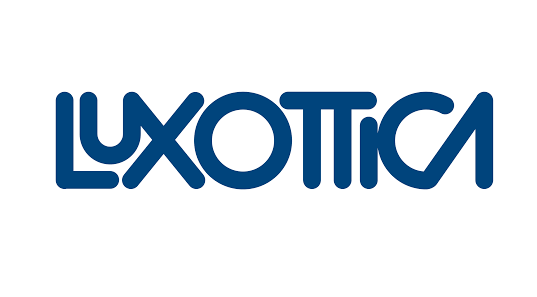