Jet Airways, can the airline weather the storm? 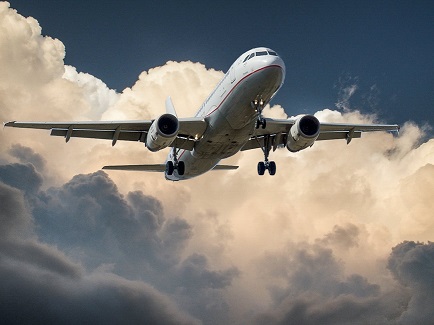