iQIYI, Netflix of China is striving for streaming supremacy 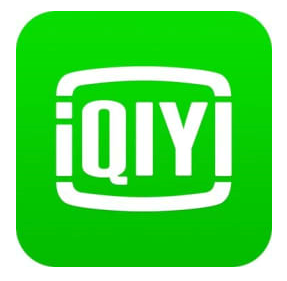