Games and toys, not any more child’s play 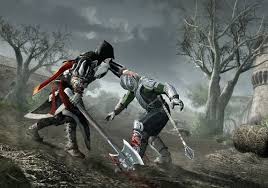