Dawn of the digital banking – Neobanks 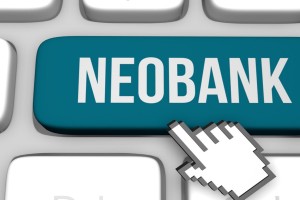