Covid-19 proves to be the final blow to Flybe 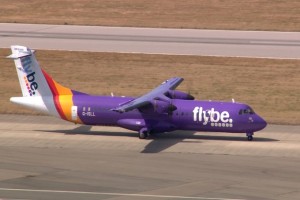