Copper marks strong price performance in 2020, what is driving the trend? 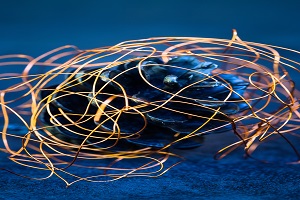