Canadian oil sand, corporate exits, is this the end for the industry? 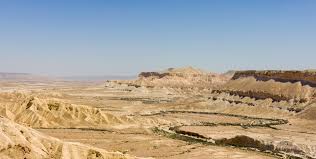