Asia the next big arms economy? 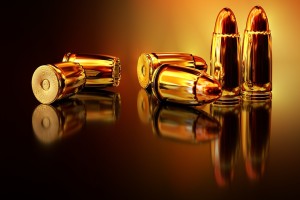