Airbus A321XLR, a generational turning point in the history of aviation? 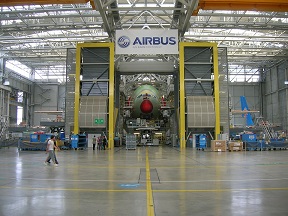