Will the fall in Zinc LME rate be arrested, after drop to over 3 and ½ year low? 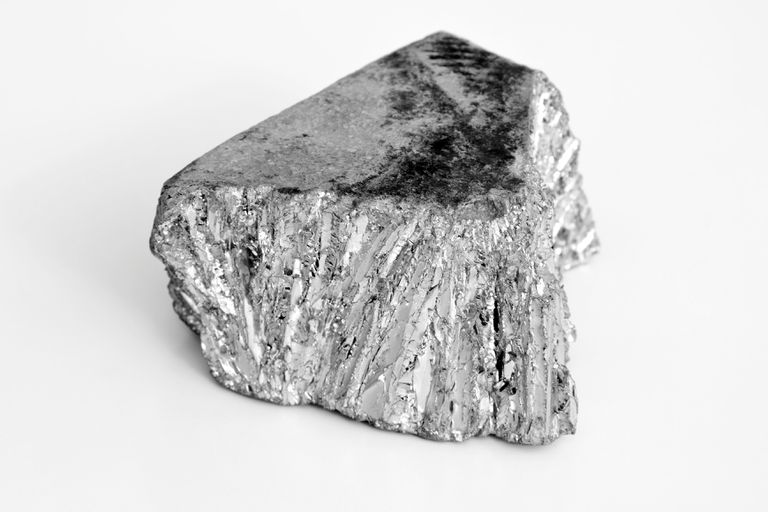