Rising household debt in the US – Is it a red flag? 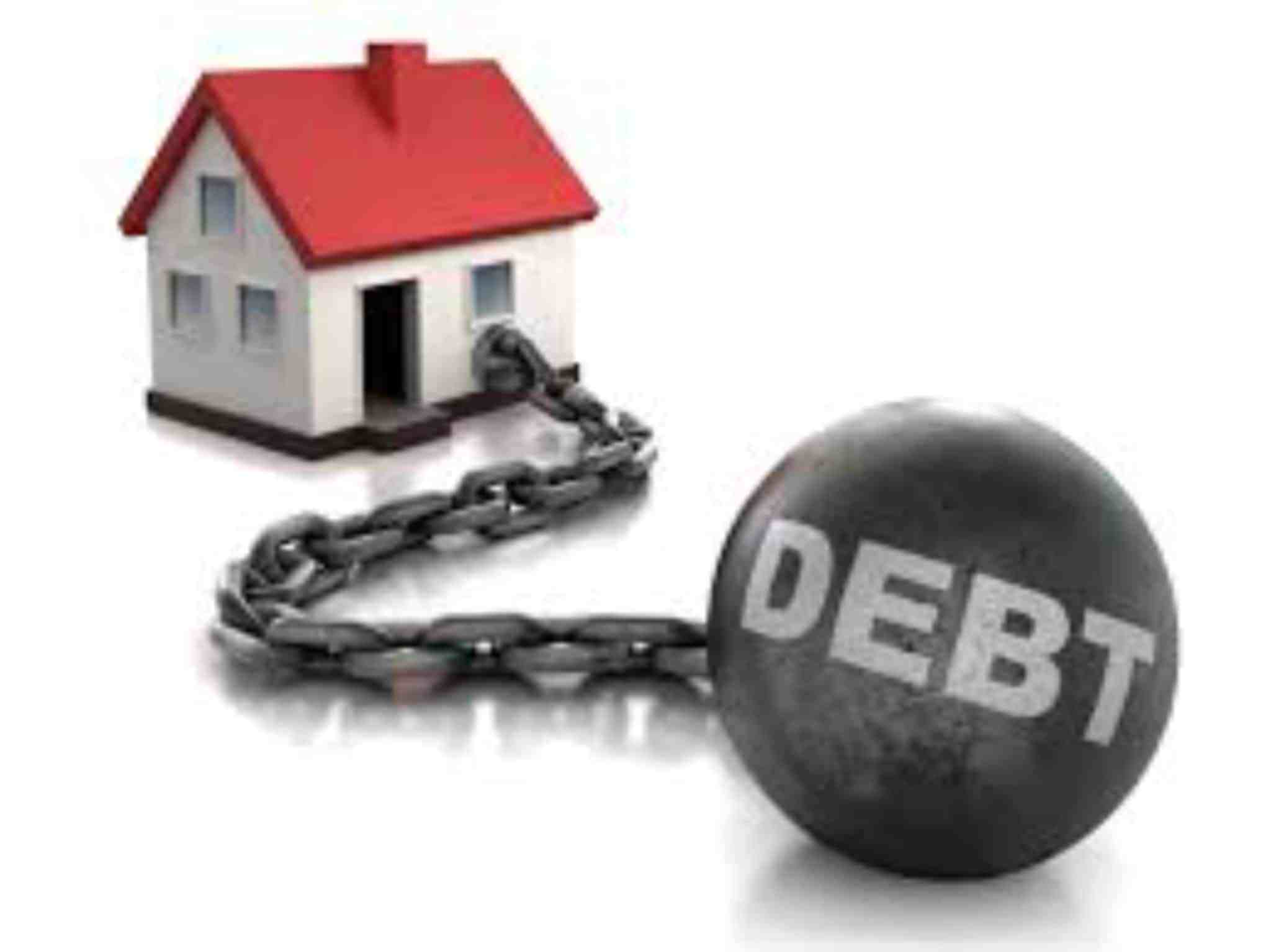