Corporate tax rate cut: will it help to arrest the growth slowdown in India? 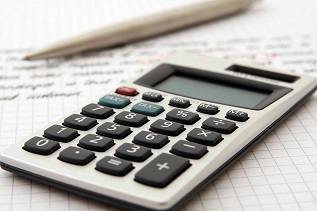