A $50 billion merger, that could create one of the biggest car makers 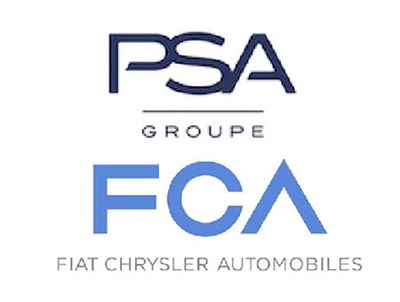