The onset of rental economy in India: An overview 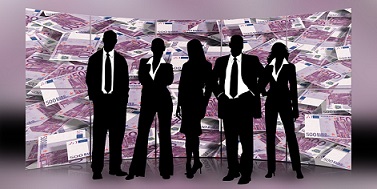