Luckin is challenging Starbucks in China, its second largest market 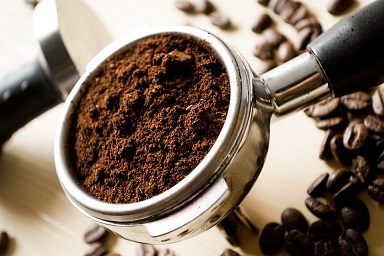