Can Spotify play its music louder than others in India? 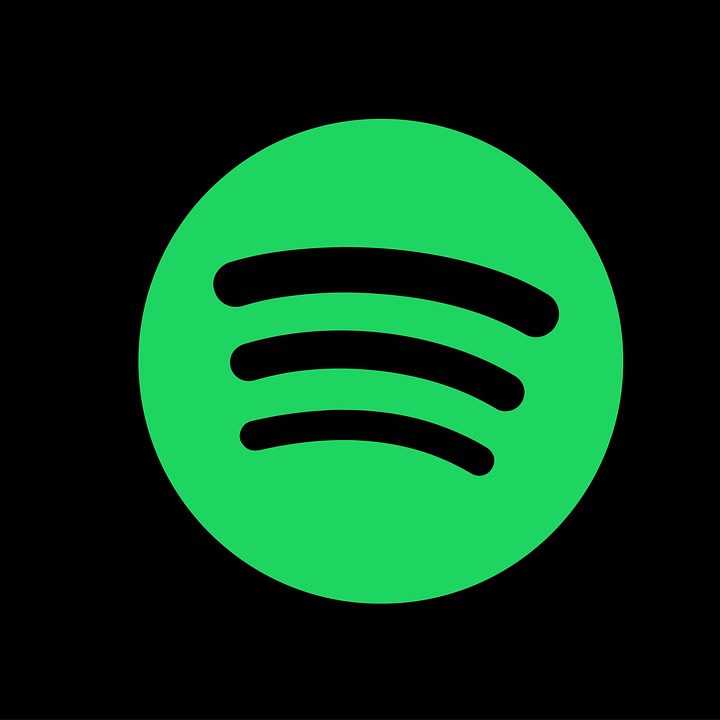