An update on cobalt’s falling price contrary to the outlook 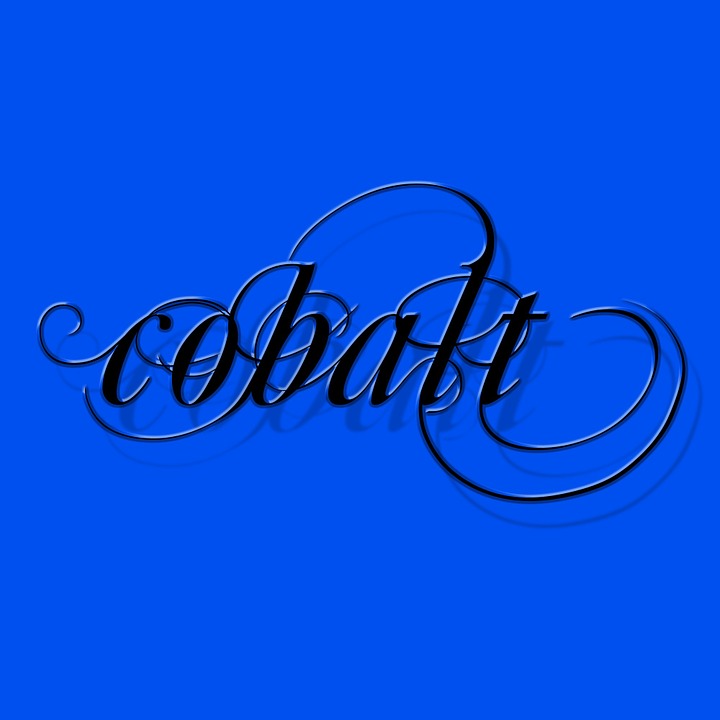