Is Airbnb ready for an IPO? 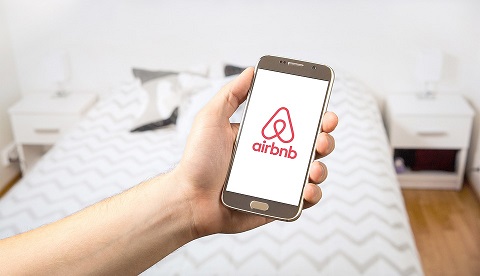