German economy, will the slide continue? 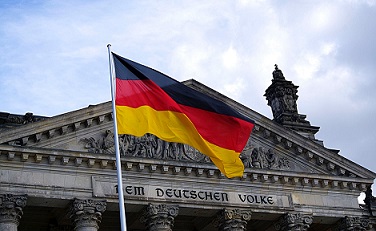