Why is Alphabet considering to invest in Flipkart? 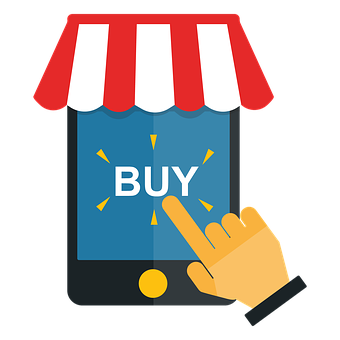