US Fed delivers a hiked rate of 25 BPS, meets the expectations 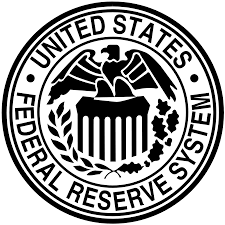