Poultry industry, outbreak of avian influenza in the US, a boon for Brazil 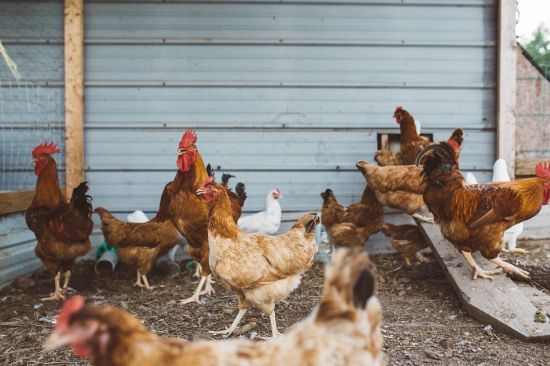