Impact of the U.S. tariffs on Indian steel 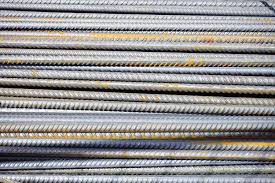