How real is the food vs. fuel debate? 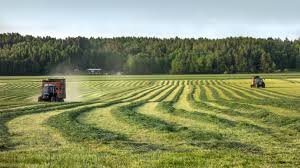