Glass packaging, how few sailed while others waded? 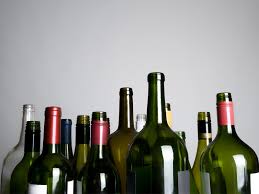