Decline of rigs in the US, are oil and gas prices to blame? 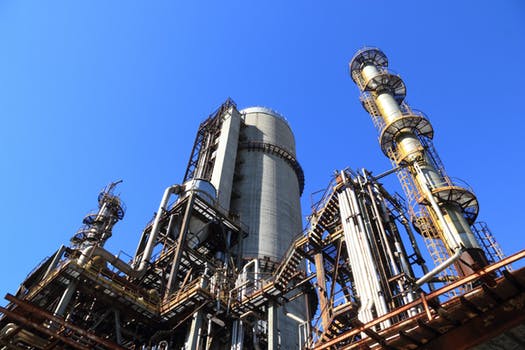